The Flatirons are rock formations near Boulder, Colorado, consisting of flatirons. There are five large, numbered Flatirons ranging from north to south along the east slope of Green Mountain.

Boulder is a city at the foothills of the Rocky Mountains. To the west, the trail-lined Flatirons are craggy rock formations overlooking the city. The University of Colorado Boulder campus is home to the Fiske Planetarium and the Museum of Natural History, with zoology and anthropology exhibits.

Hidden in the gently rolling foothills of Colorado is the small town of Lyons an under-the-radar adventure destination and the unofficial “Double Gateway to the Rockies.” For decades, thousands of people have passed through the small town en route to the eastern entrance of Rocky Mountain National Park, which can be accessed via two scenic 30-minute routes that begin in Lyons.

Rocky Mountain National Park is one of the country's most visited parks. Inside the Park, 110 peaks reach as high as 11,000 feet in altitude, including the celebrated Longs Peak, which boasts a height of 14,260 feet. The beautiful scenery in this area can be viewed by car or on foot. If you are a wildlife enthusiast, you can also anticipate seeing a broad range of birds and animals in their natural habitat, as well as other unforgettable sites.

Trail Ridge Road is the most popular route among tourists and interestingly, it is North America's highest continuous paved roadway.

Stop At: Chrysalis At the Stanley Hotel

Stanley Hotel, famous for its inspiration of the book and movie “The Shining. Some time in 1974, horror writer Stephen King and his wife Tabitha spent one night at the Stanley Hotel. At the time, King was struggling with Darkshine as the working title of his latest project.

Estes Park is a town in northern Colorado. It’s known as a base for the Rocky Mountain National Park, home to wildlife including elk and bears, plus miles of trails. 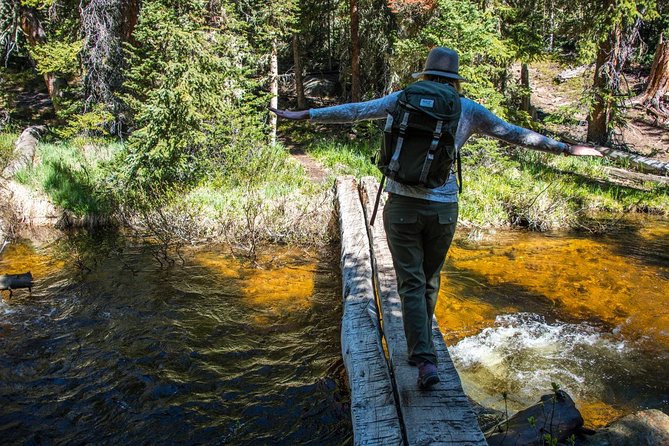 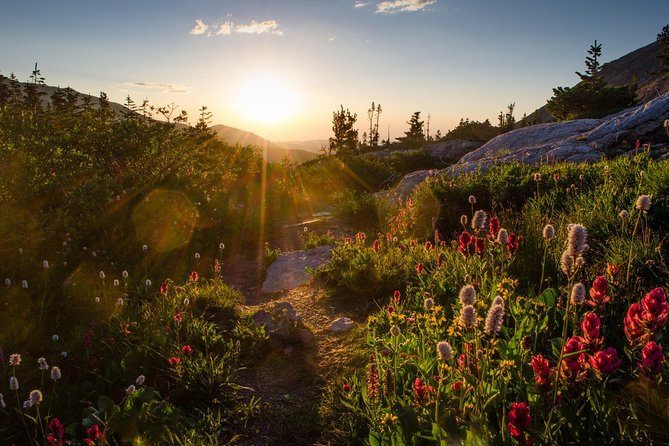 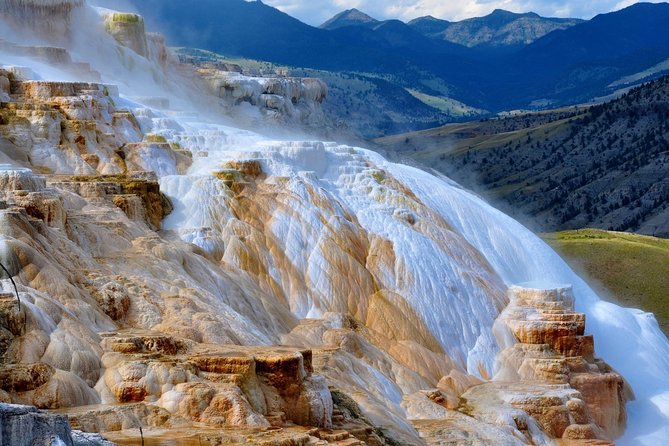 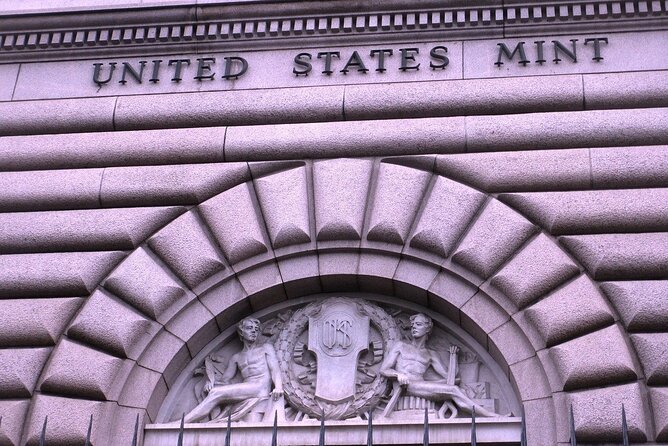 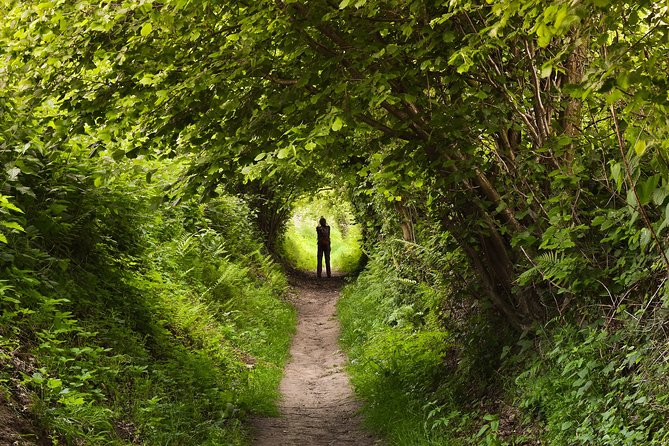 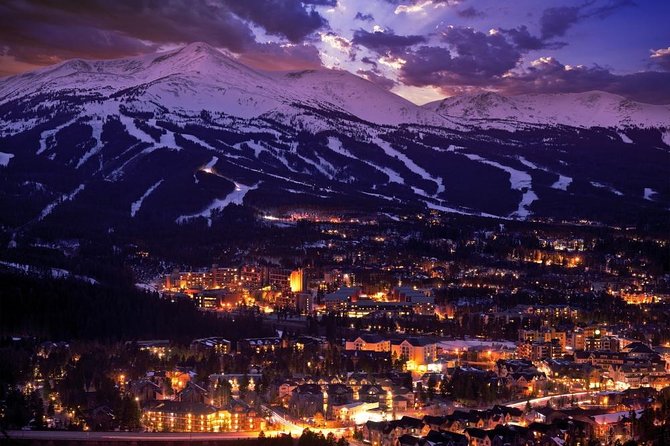 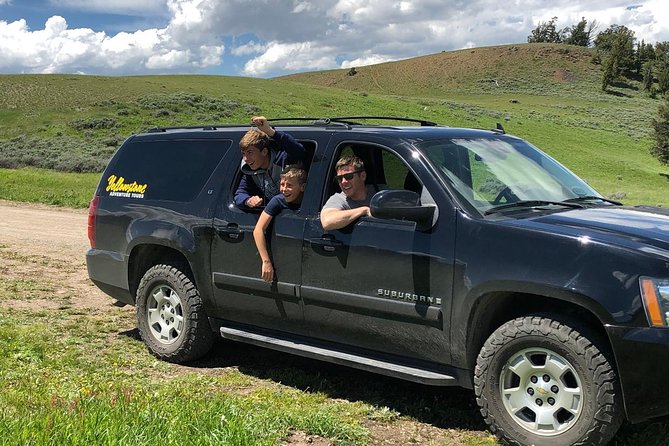 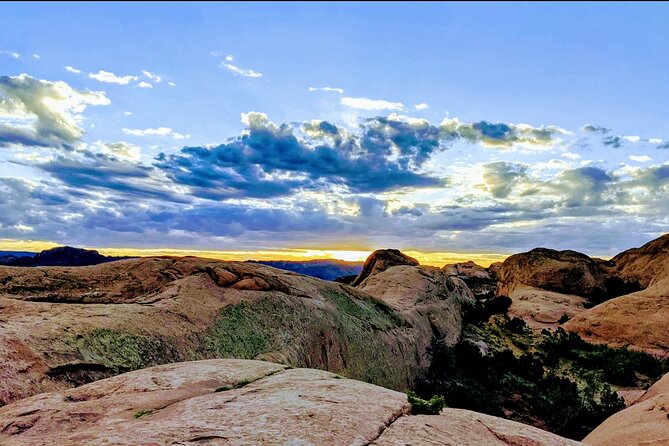