This is your business

We will immerse into the history of the Art Deco Architecture, exploring the variety of buildings and their outstanding pastel colors.

Waves of history from the first settlers, to the Cuban boat lift era and the now sophisticated neighborhood. You will get close to Fisher Island known as the most priced place to live in America.

You will be amazed by the most popular Art Deco buildings, spots that were use for films such as Scarface, The Birdcage, Miami Vice and Bad Boys. We will stop for photo opportunities by the Versace Mansion

You will immerser into the most beautiful murals of graffiti in the World that only the most renowned are handpicked to participate in painting these walls.

We will pass by the Freedom Tower which was built in 1925 as the offices for the Miami Metropolis and News; decades later became the building to assist the Cuban Exile and for that reason its called the Freedom Tower.

One of the most highly tech arenas in America and home of our Champs The Miami Heat.

You will learn about the beginnings of our city, back to 1891 to the present and what's the future of this amazing metropolitan city.

We will pass by the news and upscale shopping center known for its upscale boutiques, restaurants and the best movie theater.

We will go back in time to 1871 when the population was only 85 people, to the developing of the Financial District also known as the gates of the Americas. Lots of history in this particular area.

The best view of Miami's skyline is from Virginia Key.

Pass By: Vizcaya Museum and Gardens

You will have a glance of the largest house in Florida in 1913. The tour guide will narrate the history behind the villa and its owner.

One of the oldest churches in South Florida, its construction is made of limestone and its architecture of Caribbean/Spanish.

We will cruise around the most beautiful homes that were built back in the 20's and 30's by the famous developer George Merrick. We will stop across the historical Biltmore Hotel for photos opportunities.

Our final stop will be Little Havana where the tour guide will walk you through this amazing neighborhood rich in culture. You will have the opportunity to drink Cuban coffee and experience cigar rolling.

We will enter this iconic park where Cuban senior citizens play domino all day long.

We will finalize the tour at the famous Ball and Chain which originated in 1935. Now days is the most exclusive Cuban restaurant and lounge in Miami. Great place for mojitos and live Cuban music.

Will call once we arrive. 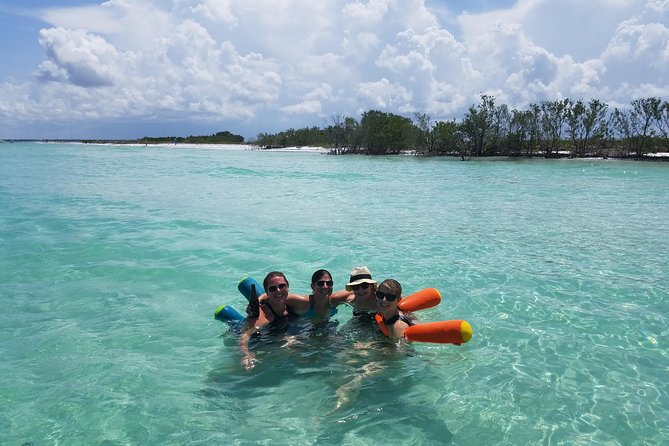 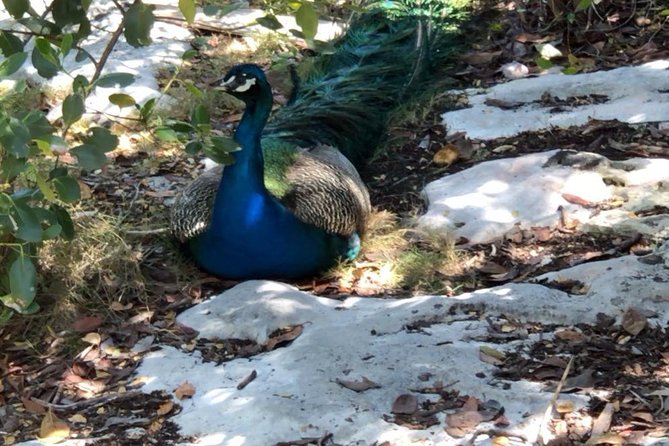 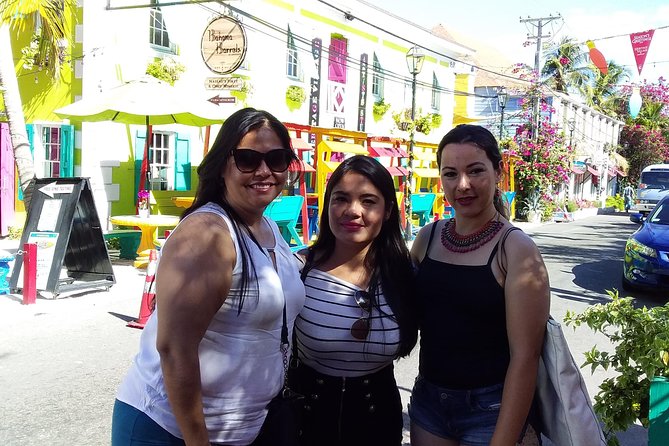 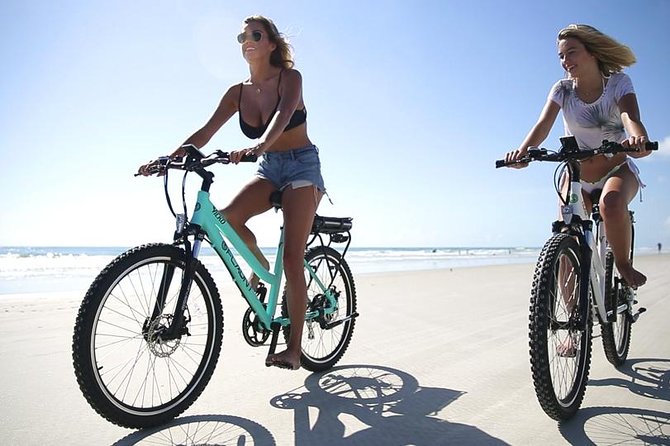 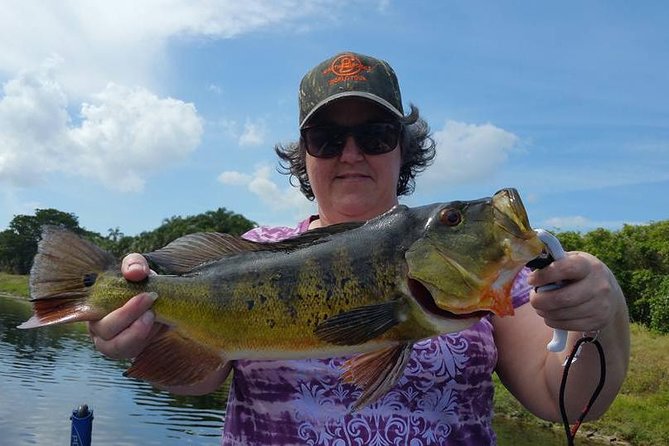 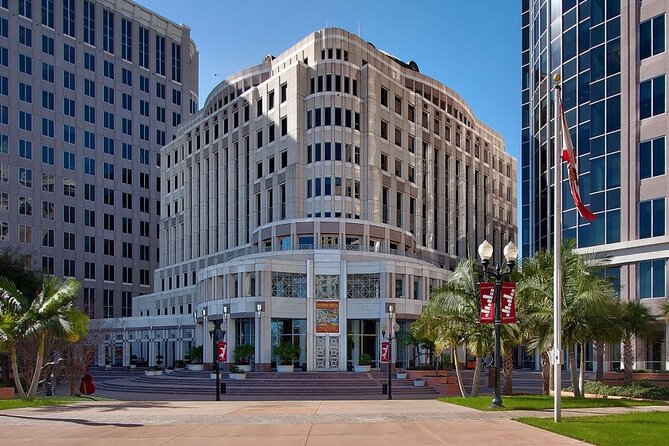 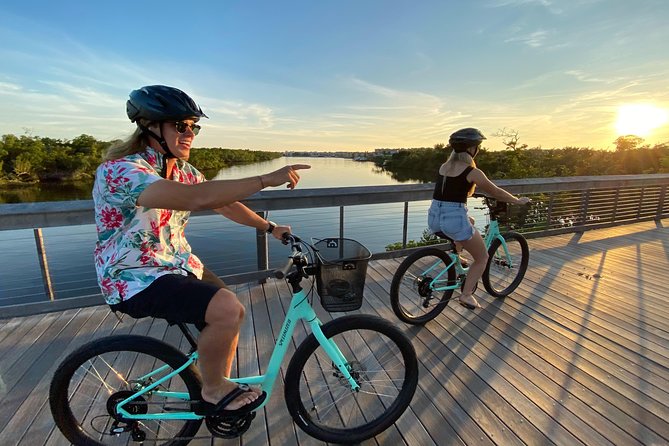