See the one of most affluent and wealthiest neighborhoods in the country called The Beverly Hills of the East. Great shopping malls, boutiques, restaurants, and more. See the Buckhead village, shops, and beautiful mansions.

Atlanta's birthplace, learn how it all got started, how she got her name, and the many hidden unknown gems.

Home to one of the greatest freedom fighters in US history, Dr. MLK Jr! Witness the internal flame, Ebenezer Baptist Church, the behold statue, Dr King's Birth Home and more

Meetup at the hotel’s STREET curbside for pickup (You’ll see a big grey sign on the hotel STREET curbside entrance that’ll display “Marriott Marquis Atlanta” The sign is located directly across the street from the Hyatt Regency.Paid-parking is available one block from the hotel Pickup time: 9:20am 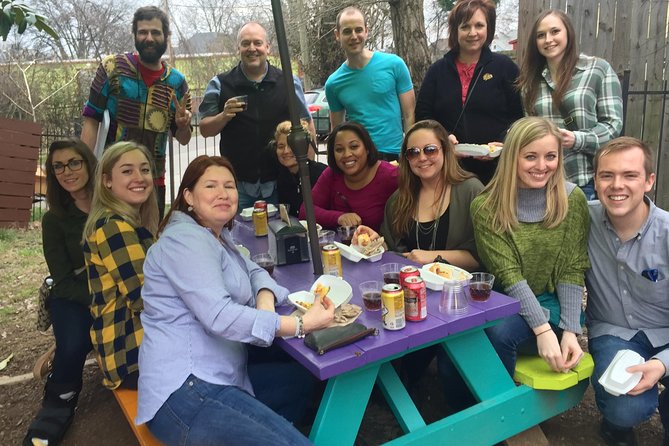 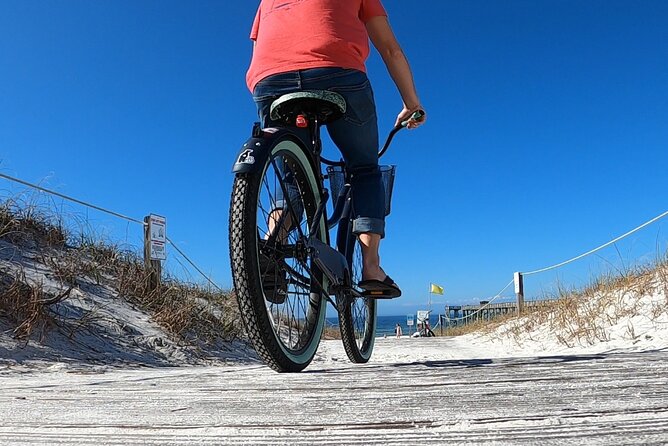 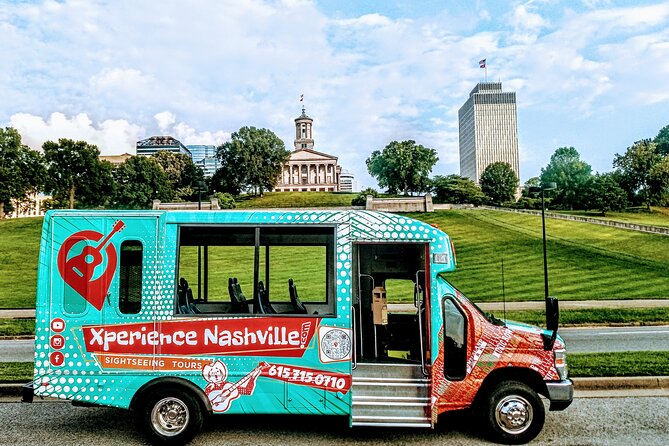 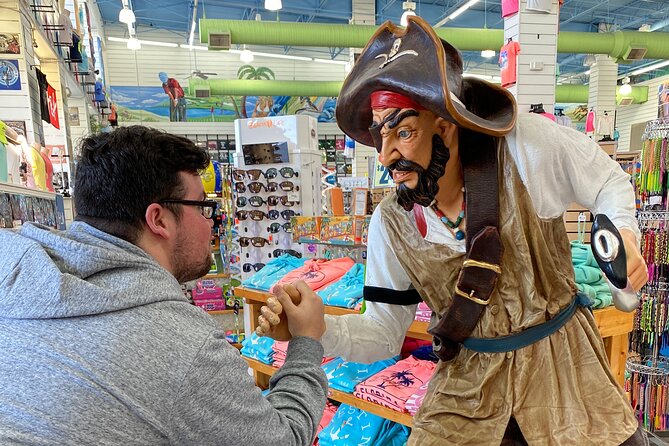