Stop At: The Mob Museum

Prepare yourself for a fascinating, no-holds-barred look at organized crime at The Mob Museum, just two blocks away from the Fremont Street Experience in downtown Las Vegas. Your ticket gives you all-day admission to this comprehensive three-story museum, located in a former federal courthouse building listed on the National Register of Historic Places. Through multimedia presentations, interactive touch screens, photos and one-of-a-kind artifacts, you’ll unveil the darkest secrets of famous gangsters including Al Capone, John Gotti and Whitey Bulger. You’ll also discover how deeply Las Vegas has been influenced by organized criminals such as Bugsy Siegel, who developed the Flamingo casino -- one of the first on the Las Vegas Strip. Learn about the mob’s operations in drug and human trafficking, wiretapping and kidnapping, and hear about the courageous efforts of those who have fought to bring mobsters to justice, including Elmer Irey, Estes Kefauver and Joe Pistone (also known as Donnie Brasco). See the wall against which seven mobsters were lined up and executed in the notorious St Valentine’s Day Massacre and the historic courtroom where one of the Kefauver hearings on organized crime was held in 1950, when the museum building was still a federal courthouse. You can also listen to real FBI surveillance tapes and interact with a 17-foot-wide touchscreen to learn more about Organized Crime Today. Note: Due to the graphic nature of the subject material, this museum may not be suitable for everyone. For parents of children under 12, discretion is advised. 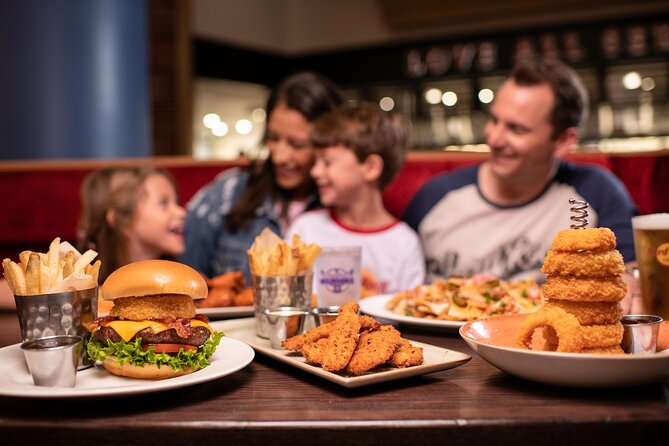 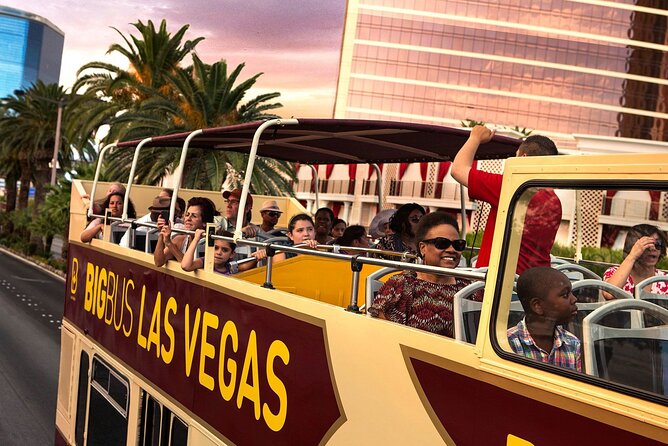 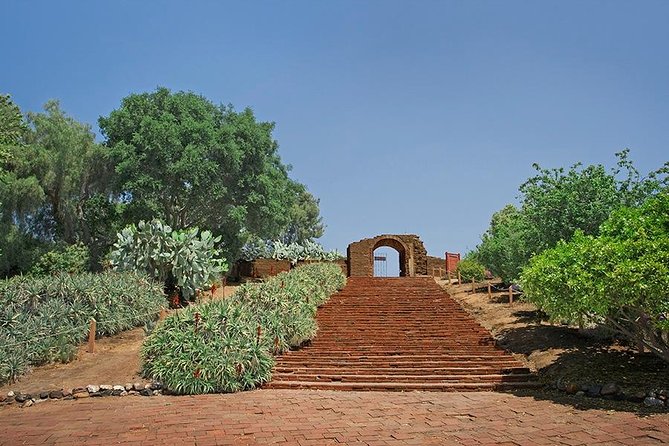 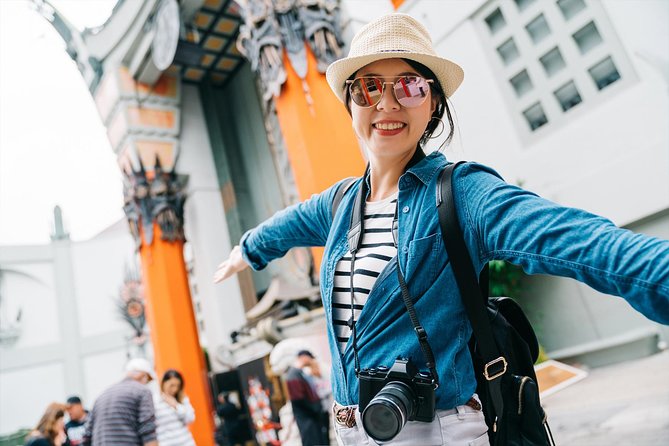 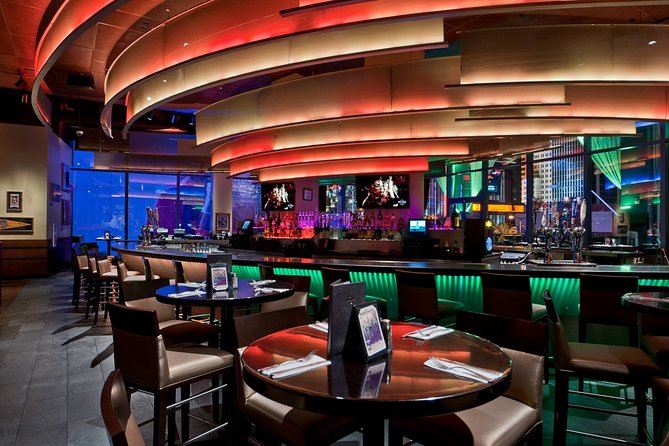 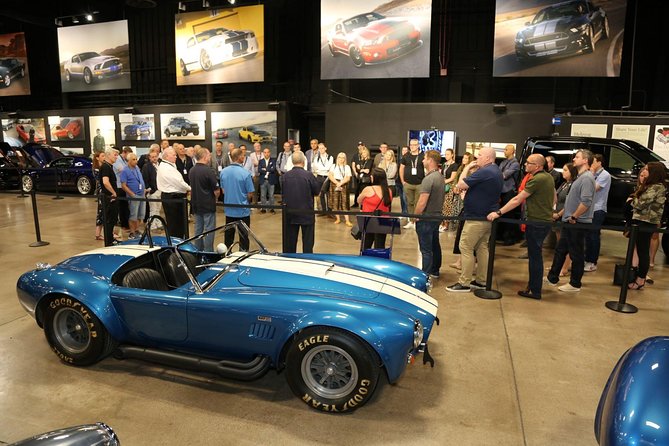