Starting Point. Meet and great with your local guide.

Known as the Convent of the Holy Infant Jesus back then, CHIJMES has since evolved into a heritage building that houses many dining options. The Gothic-style chapel has also been repurposed into a function hall where weddings are a common sight - including Colin and Araminta's lavish wedding scene!

Having housed many notable personalities from Queen Bey to Queen Elizabeth, it's no wonder that the Raffles Hotel was chosen as Rachel and Nick's home away from home during their stay in Singapore.

This is one scene that's hard to swallow. Here, Astrid finally confronted her husband Michael about his affair while they were on the way to Collin's wedding but things backfired and Michael stomped out of the car.

Not-to-missed is the Merlion Park, home to the renowned half-fish, half-lion Merlion

Learn about its location in the vicinity

Learn about its location in the vicinity

Stop At: Esplanade - Theatres on the Bay

Esplanade - Theatres on the Bay, fondly nicknamed "The Durian" by Singaporeans.

Pass By: The Helix Bridge

Stop At: The Shoppes at Marina Bay Sands

After Rachel finally accepted Nick's proposal just before she left for New York, they went for their grand engagement party @ Marina Bay Sands and basically had a celebration so grand we almost thought it was New Year's eve. Your next stop will be Marina Bay Sands, Singapore's one and only luxurious integrated resort. Boasting possibly the most iconic architectural silhouette in the modern Singapore skyline, you'll learn about the complex's background and it's locations

Stop At: Gardens by the Bay

Who knew that we were allowed to hold a wedding dinner by the Supertree Grove @ Gardens by the Bay? We can't even image how much the location rental would have even cost.... but hey, it looks amazing and we'd die to just be invited to a dinner party here. Your last part of the tour will bring you to Gardens by the Bay - Singapore's multi-award winning horticultural destination, where you will explore most of the outdoor gardens including the amazing Supertree Grove - our last filming location. You'll end the tour at the Garden's twin glass conservatories - Flower Dome and Cloud Forest, where you can choose to explore the domes on your own.

Please indicate your hotel address or other designated meeting point. 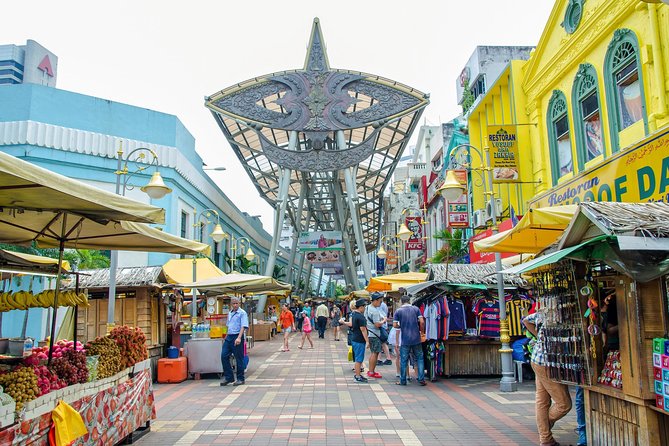 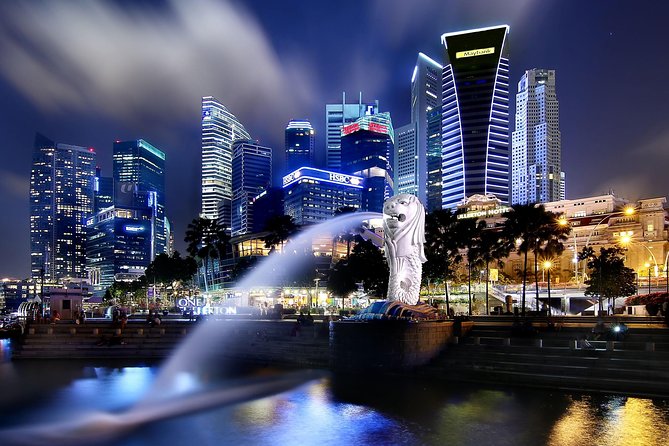 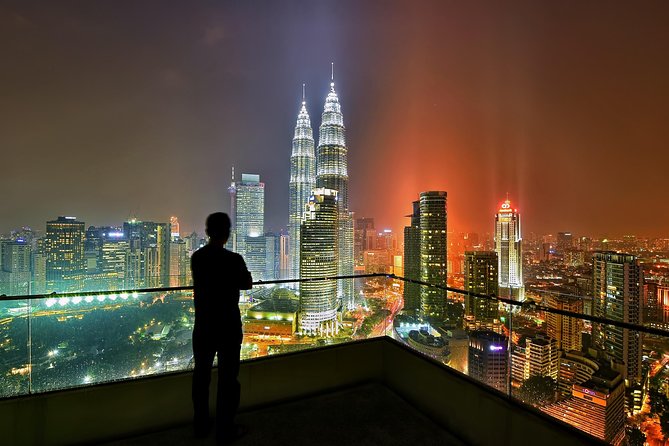 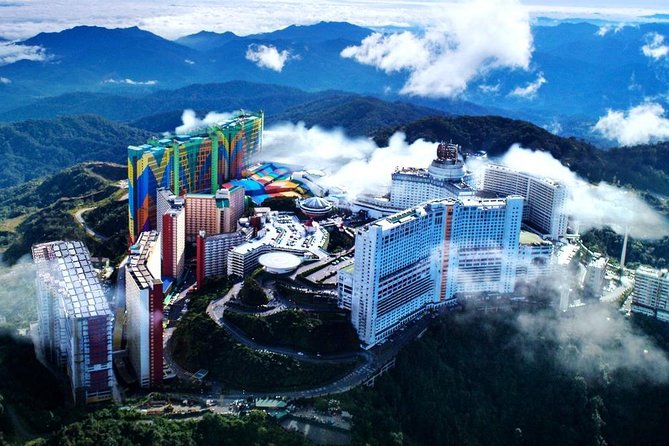 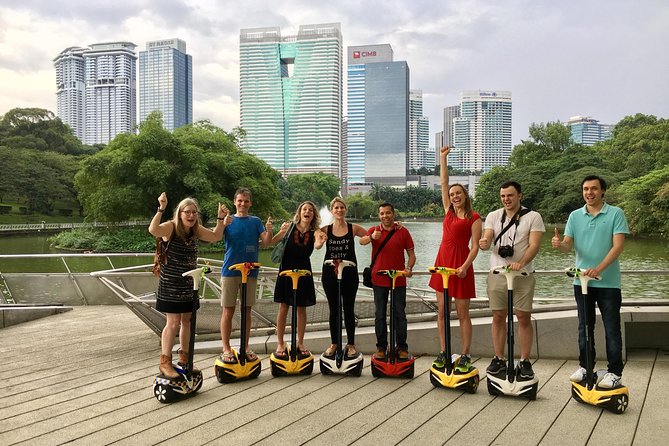 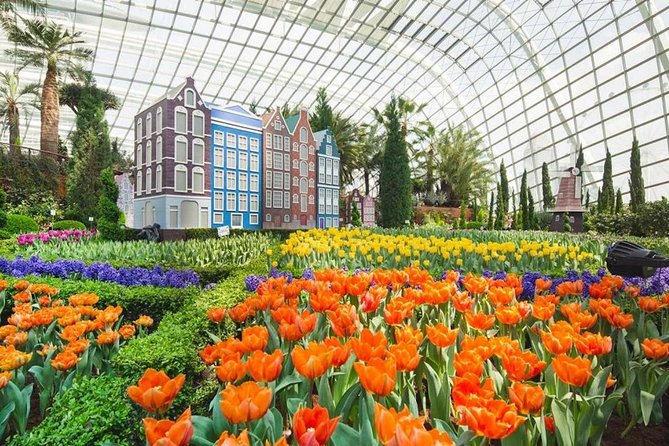 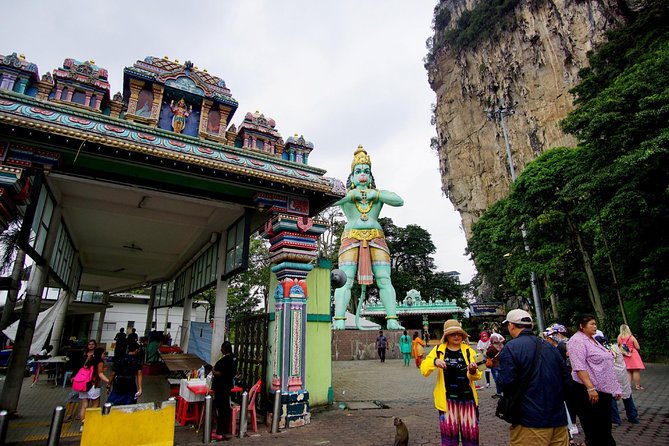