Highlights of your tour include: Wentworth Avenue, the main artery of Chicago’s Chinatown district, and home to some of the most popular shopping and dining in the area. Cantonese cuisine comes from the southeastern region of Guangdong, formerly known as Canton. The Cantonese were some of the first Chinese to emigrate to the United States and their influence is seen in most American Chinese restaurants today. Dim sum is a traditional Cantonese appetizer, served in small bite-sized portions in steamer baskets. When paired with tea, dim sum makes for a complete Chinese brunch. Chinese tea, the other component of a dim sum brunch, is world-famous. China has been growing tea leaves for centuries and has a rich tradition of refined tea flavors. Portuguese-Chinese bakery treats come from the Portuguese Macau territory of China, and combine traditional and colonial flavors. Xi’an cuisine comes from the northwestern city of Xi’an, one of China’s ancient dynastic capitals. It is rare in the United States, a special delicacy in Chicago’s Chinatown. Lao Sze Chuan is one of the most popular Chinese restaurants in the United States, opened by celebrity chef Tony Hu, who is lovingly regarded as the unofficial mayor of Chicago’s Chinatown. Sichuan chicken is made with famous Sichuan chili peppers, which are popular in dishes from every region of China. Chinatown Square is a two-story outdoor mall in the center of Chicago’s Chinatown, packed with popular shopping and dining. Mongolian hot pot centers on a large cauldron of broth placed in the center of the table. Once the broth comes to a boil guests dip thinly sliced meats and vegetables in the broth then pair with dipping sauce for a truly unique culinary experience.

Meet Inside the restaurant. Your guide will have a Bobby's Bike Hike shirt and a paddle. 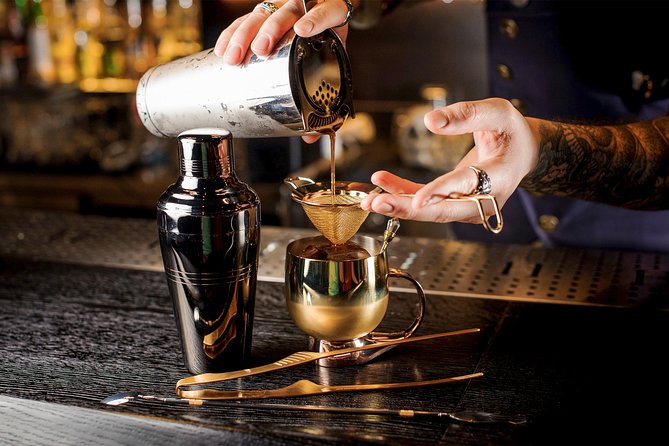 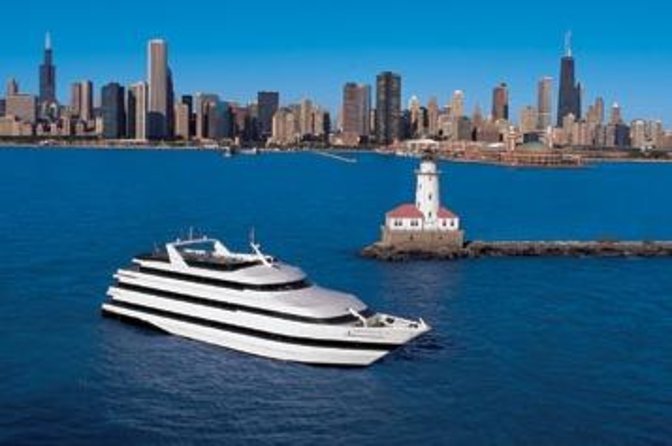 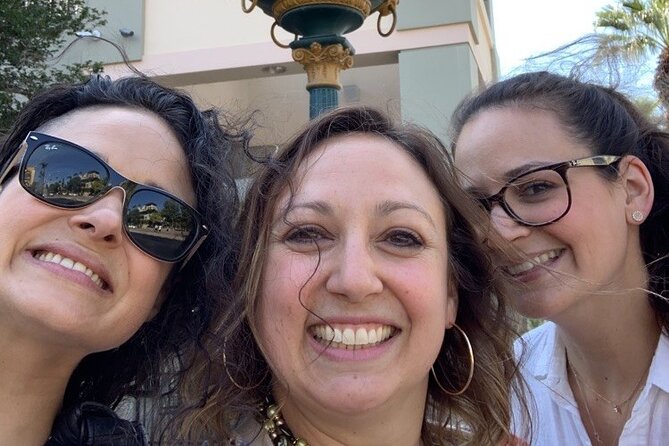 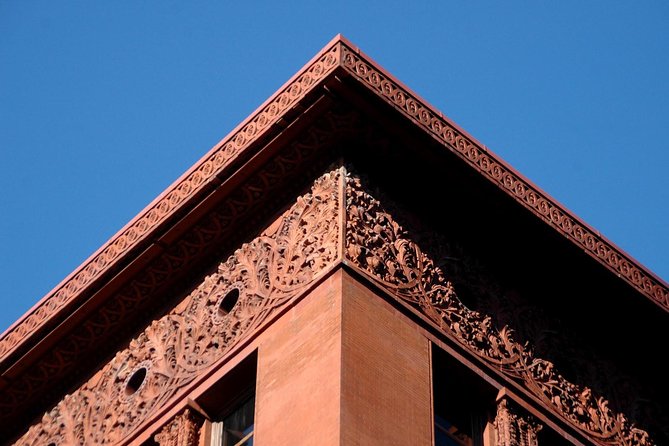 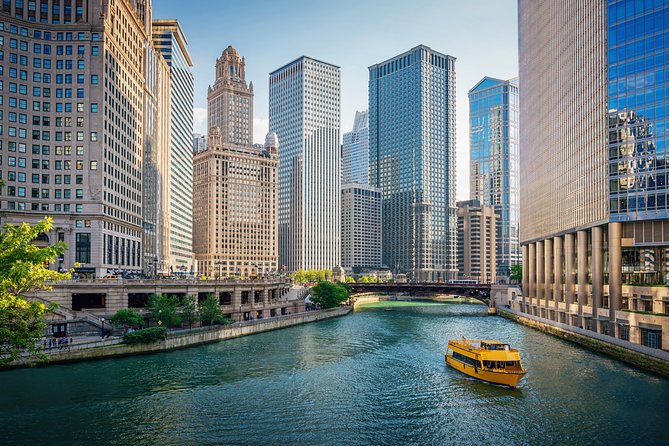 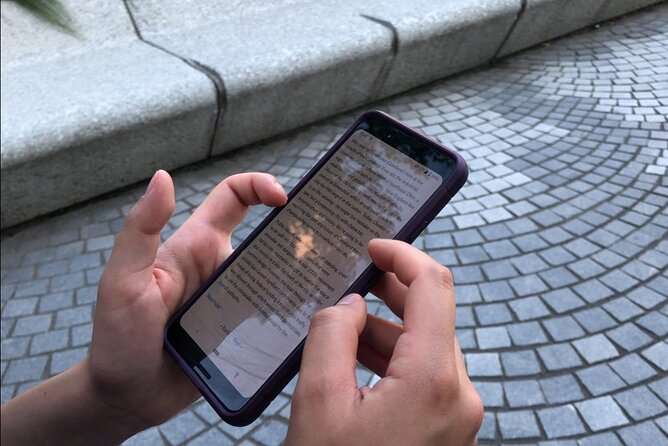 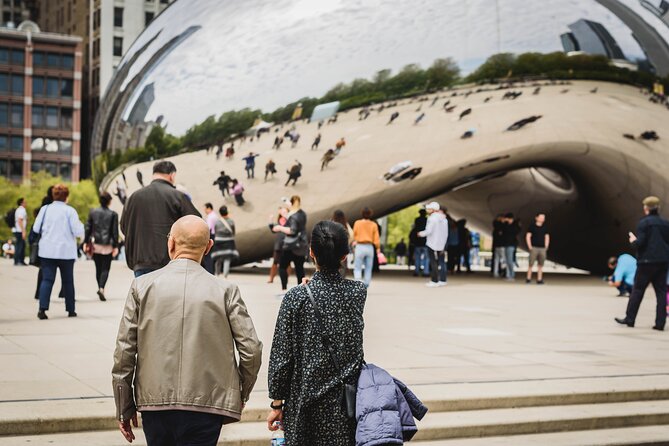