The Schermerhorn Symphony Center is a concert hall in downtown Nashville, Tennessee.

Pass By: Country Music Hall of Fame and Museum

The Country Music Hall of Fame and Museum in Nashville, Tennessee, is one of the world's largest museums and research centers dedicated to the preservation and interpretation of American vernacular music.

Pass By: The Johnny Cash Museum

This park is made up of 5 acres of land along the river & offers an amphitheater & boat docking.

Printer's Alley is a famous alley in downtown Nashville, Tennessee, U.S., between Third and Fourth Avenues, running from Union Street to Commerce Street.

The Tennessee State Capitol, located in Nashville, Tennessee, is the seat of government for the U.S. state of Tennessee, serving as home of the Tennessee General Assembly and the location of the governor's office.

The Tennessee State Museum is a large museum in Nashville depicting the history of the U.S. state of Tennessee.

Ryman Auditorium is a 2,362-seat live-performance venue located at 116 5th Avenue North, in Nashville, Tennessee. It is best known as the home of the Grand Ole Opry from 1943 to 1974 and is owned and operated by Ryman Hospitality Properties, Inc.

This historic watering hole and prototypical honky-tonk is across the alley from the Ryman.

Pickup and Drop-off at 100 Broadway downtown Nashville only 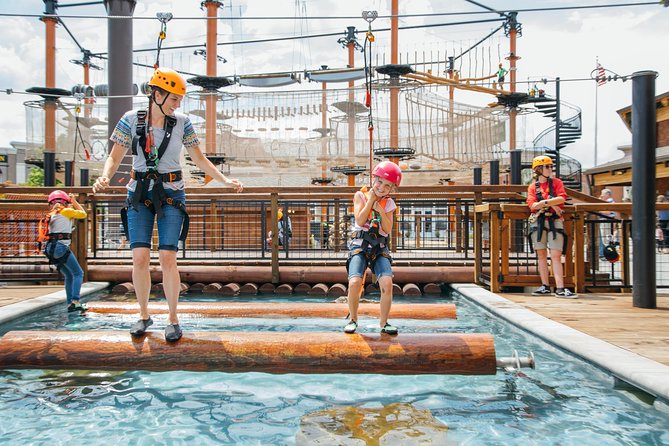 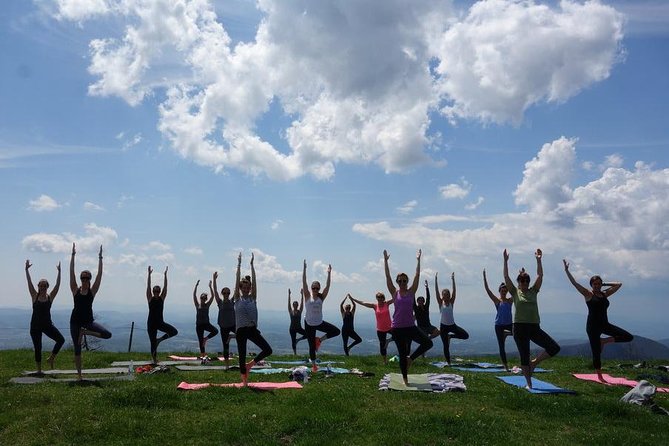 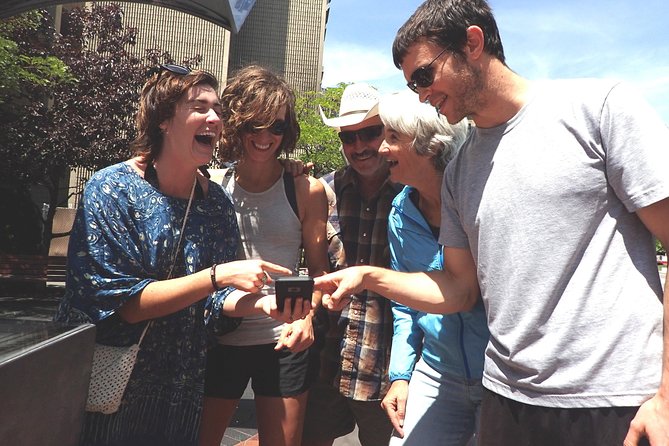 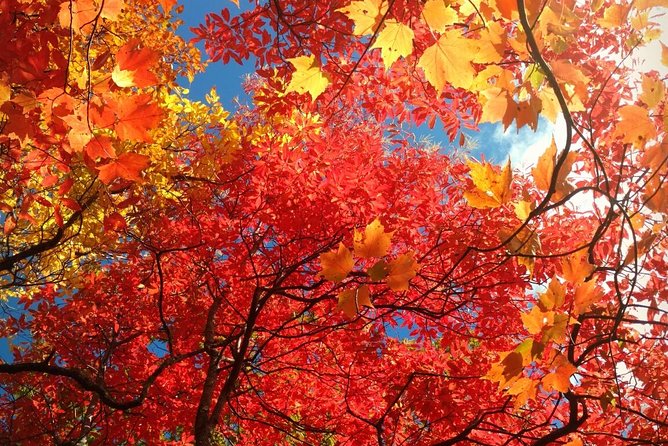 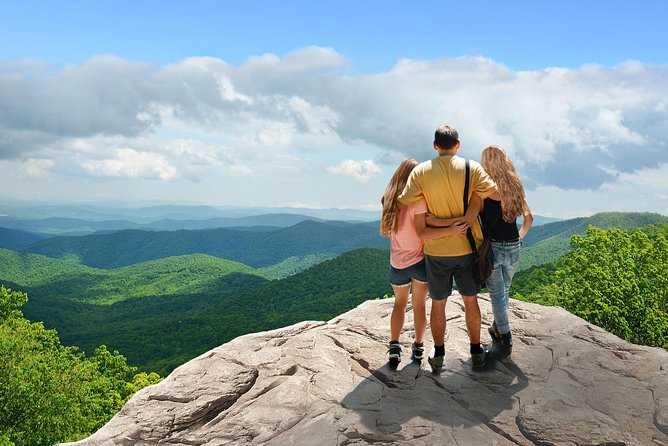 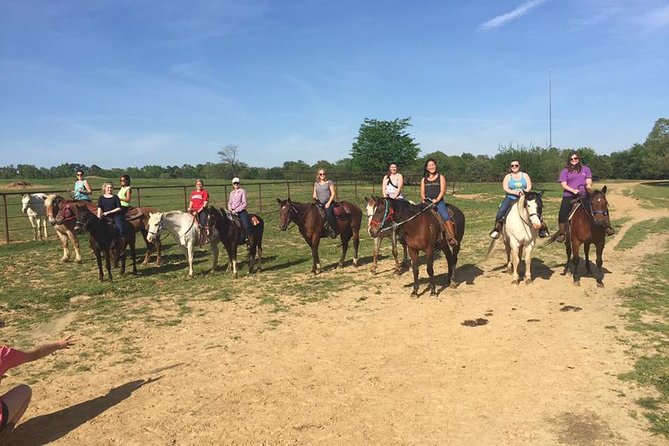