It's hard to imagine that the imperial residence with white walls and black tiles is located near Tokyo Station, which has a lot of money. This emperor's residence has retained the charm of the Edo era during the changes of Japan's times, walking around the moat, the walls of the Edo city are still visible, and the statue of the military general Nan Zhengcheng in the Kamakura period is magnificent. . In the East Garden, the lush greenery, the carved courtyard, and the huge general's house make people walk into Tokyo's long memories.

The huge thunder gate with huge red lanterns and straw shoes is one of the symbols of Asakusa and Japan. Sensoji Temple is an ancient temple with a long history and strong incense in Tokyo. You can sign for prayers with the bustling crowd, and it will be even more lively if you catch the temple fair. [Nakamise Shopping Street] There are nearly a hundred shops on both sides of the slab road, which is only 250 meters long. Such as Kyoto's ancient tempura shop "Thunder Gate Sanding", "Kuritaya" master hand-made Japanese paper, "Asakusa Plum Garden" old-style Japanese desserts, etc., are all good choices for buying handmade letters.

Take a cruise on the Sumida River to enjoy the bustling modern city and other skyscrapers within a short voyage. As the cruise ship shuttles more than 20 quirky bridges of various shapes, it also seems to see the rich and rich feelings of Tokyo. * The ship type is not selectable, and it is arranged by the operator

Colorful City is a large-scale integrated commercial facility located in Odaiba. The ferris wheel, the fully transparent cabin, the landmark of the Taiwan venue, is thrilling and exciting. It is also one of the best angles to view the panorama of Tokyo. You can enjoy the beauty of Tokyo within 16 minutes. A theme park-type shopping center that reproduces medieval European streets, Venus Castle, ZeppTokyo, a large-scale live performance facility in Japan, and MEGA WEB, a car-themed experience-type entertainment facility, are all here. Enjoy the sights all day.

Tokyo Tower in Tokyo, just like the Oriental Pearl in Shanghai, is an eye-catching landmark of the whole city. The beautiful and tall Tokyo Tower looks a little bit like the Eiffel Tower, even slightly higher than it. The red and white towers frequently appear in film, television, and literary works about Tokyo. Foreign travelers and even Japanese tourists are willing to use it as a testimony of their trip to Tokyo. From the observation deck, you can see 360-degree panoramic views of Tokyo, and even Mount Fuji in the distance. 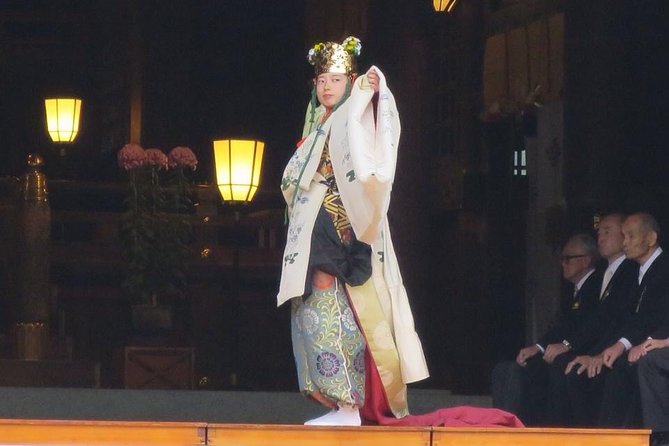 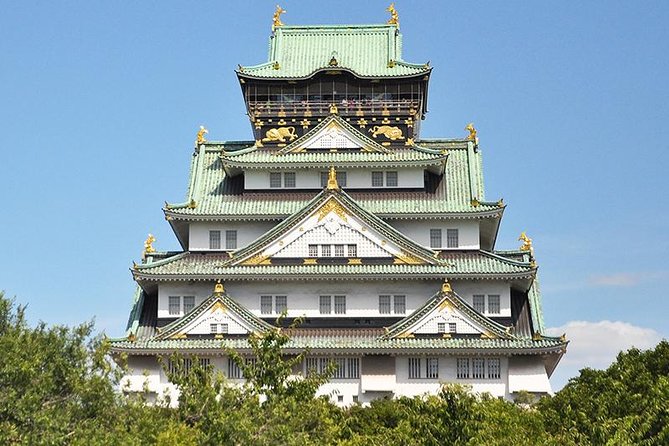 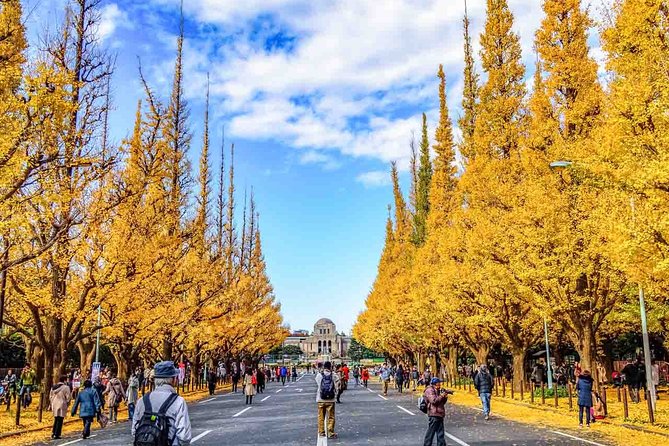 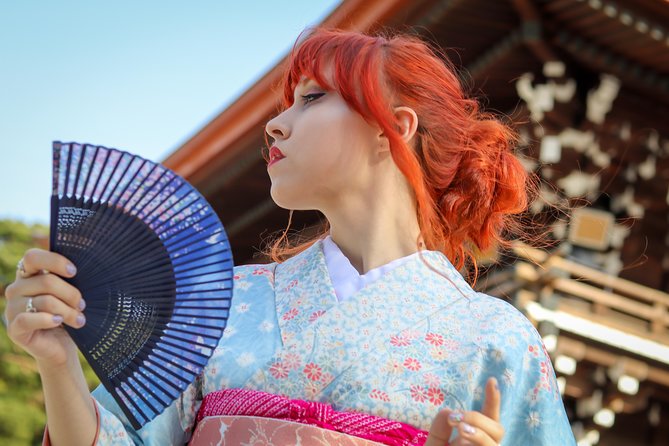 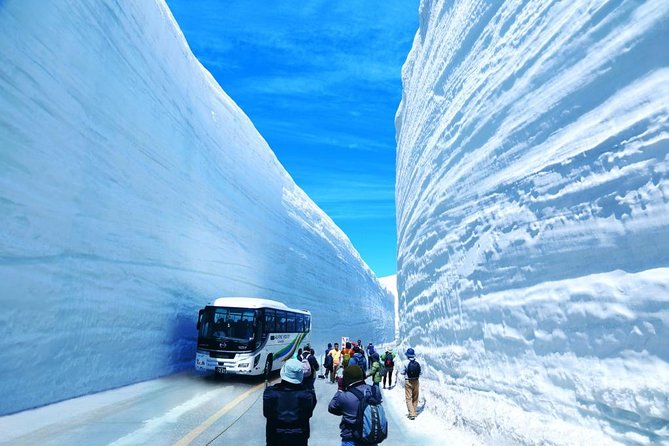 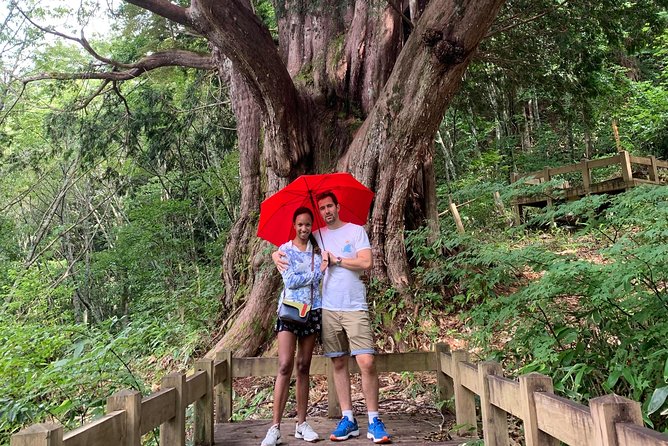 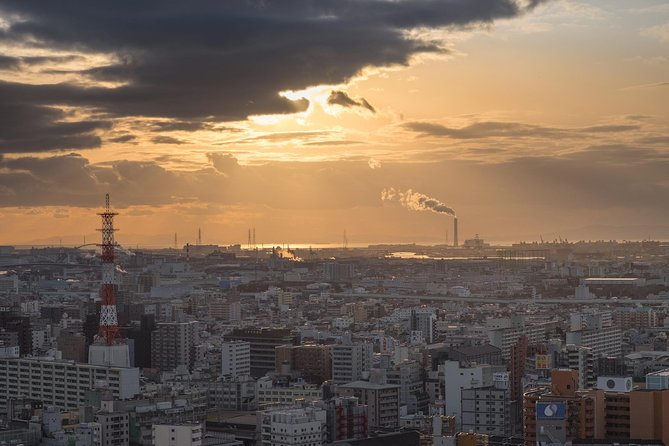