Galle Fort on the southwest coast of Sri Lanka is the unmissable destination of the region. It is easily and best explored on foot. Here’s how. Built by the Portuguese, fortified by the Dutch, modified by the British and restored by the Sri Lankans after the 2004 Tsunami, the UNESCO World Heritage Site of Galle Fort marks out Galle as Sri Lanka’s most intriguing city.

There’s plenty more to do at Madu river boat safari; quench your thirst with a refreshing drink of King Coconut Water and then proceed towards the Buddhist Monastery, see how Kraal fishing is carried out, how Ceylon Cinnamon is peeled and enjoy some ‘fish therapy’ as they playfully nibble your feet at the ‘fish spa’. If it’s later in the evening watch the fishermen in their canoes lighting lanterns on traps that catch prawn and other shellfish. It’s certainly going to be a memorable day-out on the serene waters of the unforgettable Madu River!

The Turtle Care Centre at Kosgoda beach is one of 18 turtle hatcheries along the southern coast of Sri Lanka. The centre is located in the South Western coastal village of Kosgoda and was establised in 1981. It is also very popular as all five species of turtles that visit Sri Lanka nest in Kosgoda. This is not so with many of the other hatcheries around the island whose beaches host only some of the species.

We pick up from all hotels in Colombo and Negombo and also from the Bandaranaike International Airport. 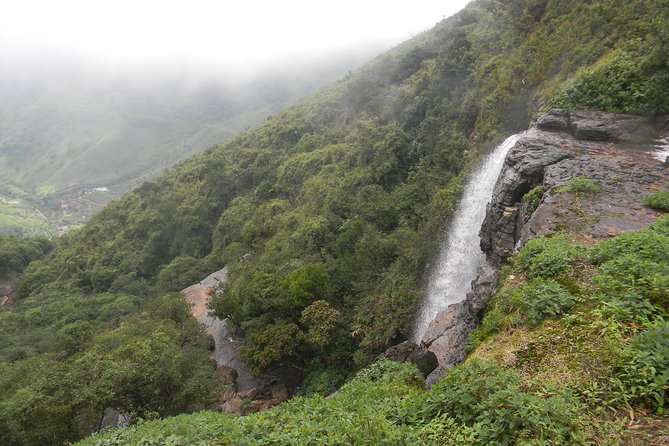 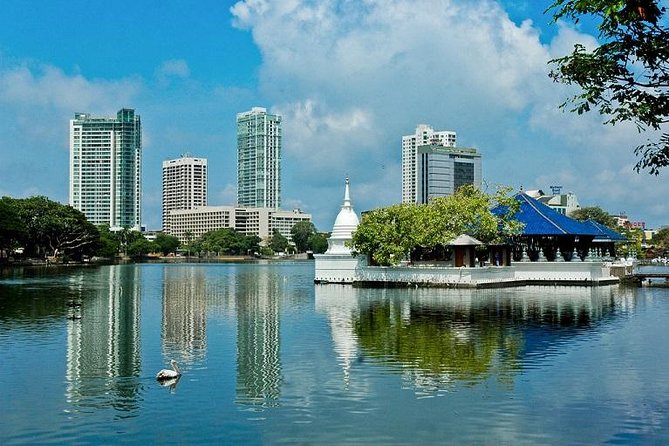 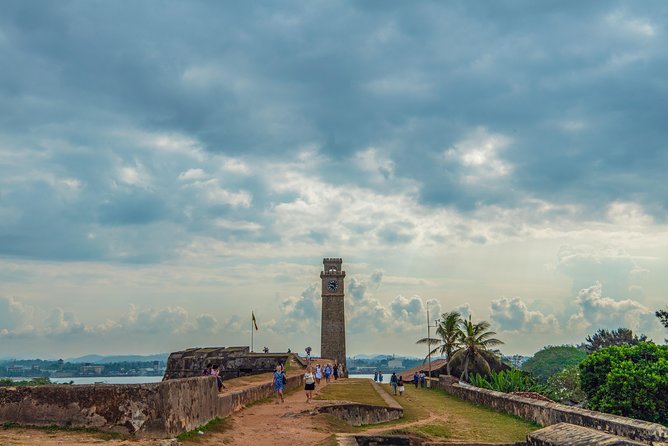 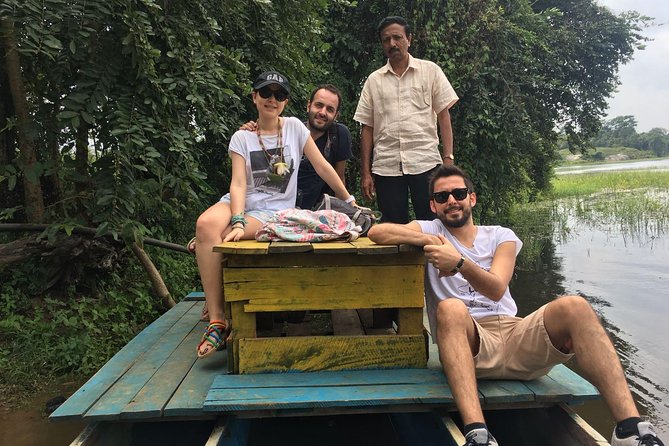 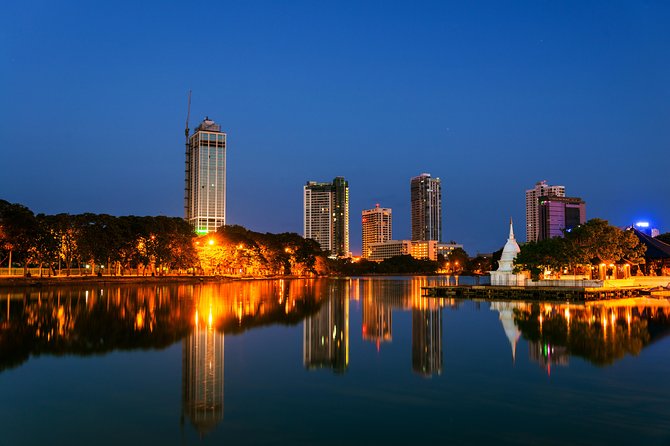 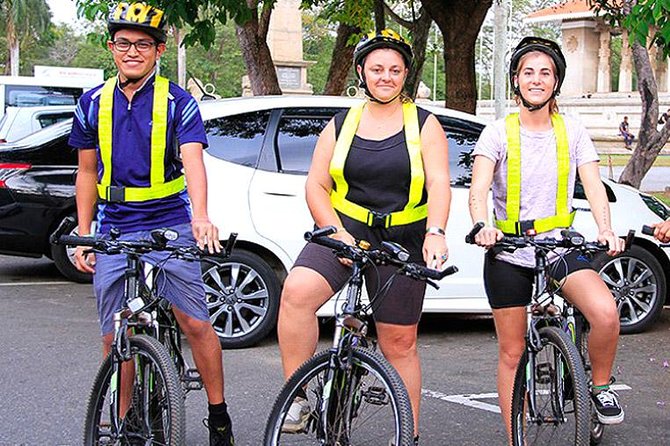