Admission to Step Into Christmas with Elton John Tribute Show

For over 15 years and more than 3000 performances as a professional vocalist/pianist Bill Connors has perfected the art of portraying Sir Elton John. Every mannerism, voice inflection, and nuance has been carefully studied and recreated. Bill also has what can’t be learned by impersonators: an uncanny resemblance to Captain Fantastic. His portrayal of Elton has won the hearts across the pond as he was invited and performed Lucy in the Sky at the official Liverpool 50th celebration of Sgt. Pepper by the Beatles in 2017! Now you can see him at GTS Theatre! This one-of-a-kind concert includes the costumes, the color, the fabulous showmanship, time-tested hit songs and it’s all captured by Bill, making this the perfect show for any Elton enthusiast. Featured on America’s Got Talent and currently in ‘the Greatest Piano Men’ show in Vegas and a former artist from Legends in Concert. Don't miss him at GTS Theatre! 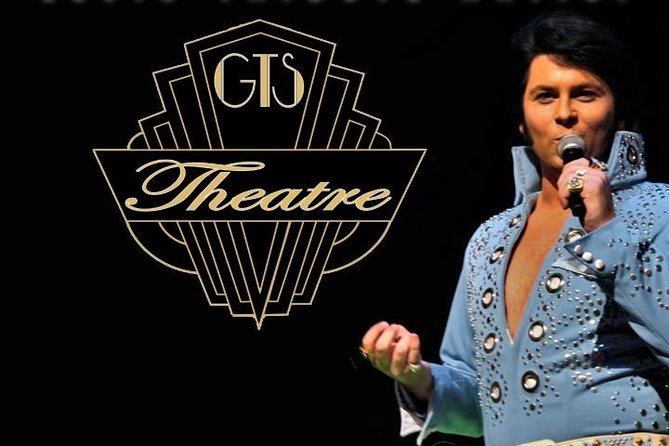 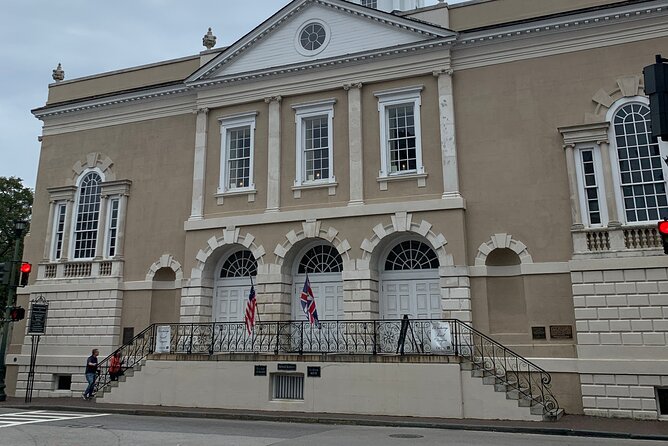 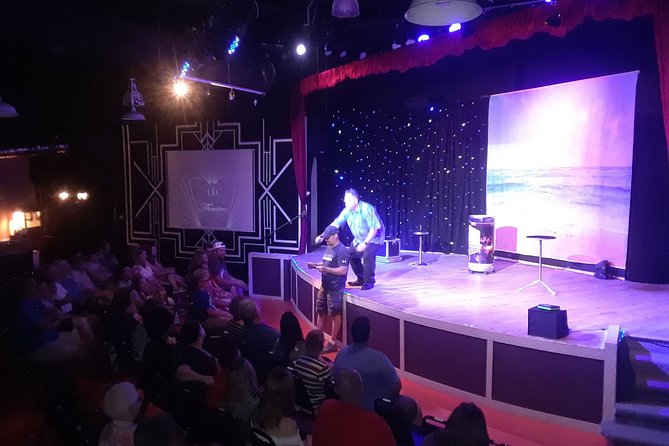 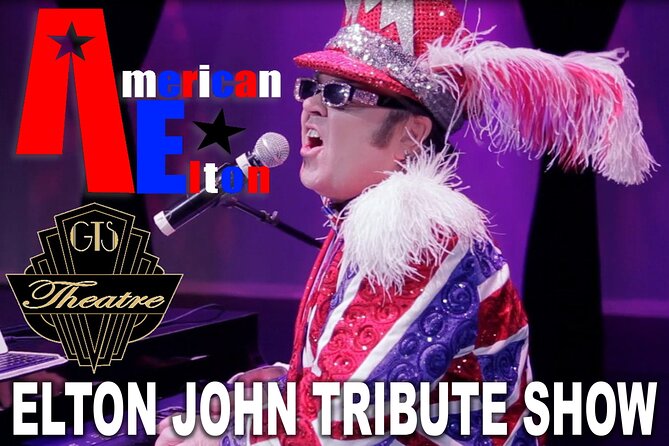 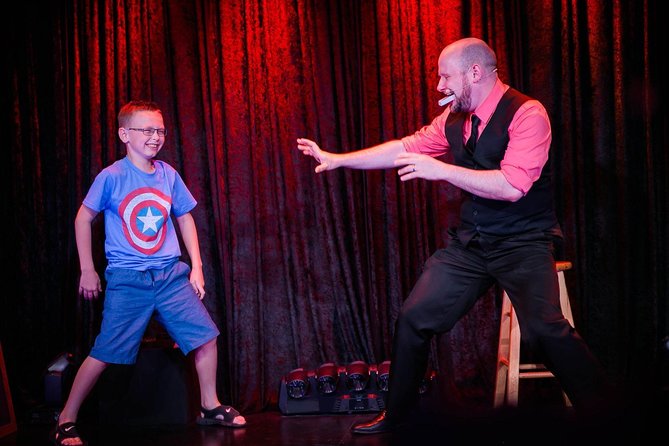 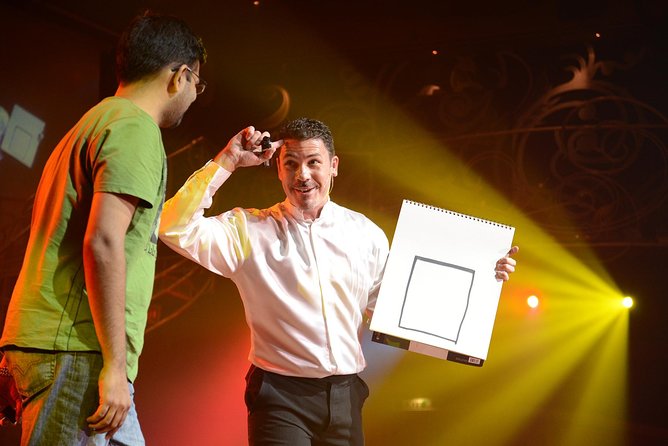