The Convention Center is pretty massive, and we actually travel beneath this landmark through the tunnel. Our music and lights fill this tunnel for a truly unique experience. The Music City Center is a convention complex located in downtown Nashville, Tennessee, United States. It opened in May 2013. The complex was designed by tvsdesign with Associated Architects: Tuck-Hinton Architects, Moody-Nolan. It was developed by Nashville Metropolitan Development and Housing Agency.

Bridgestone Arena is a multi-purpose venue in downtown Nashville, Tennessee, that was completed in 1996, and is the home of the Nashville Predators of the National Hockey League. Holding a capacity of 20,000 people, lines form outside of this venue and everyone turns around to take pictures of the bus!

Live Music Venue on the strip of Broadway!

One of Nashville's oldest boot stores. Be sure to pick up a pair!

Stop At: The George Jones

Modern museum offering exhibits on the life & music of George Jones, with an eatery & rooftop bar.

Musical acts perform on 2 stages while the restaurant serves up Southern specialties & barbecue.

Upstage Party Bus will have you in awe as we slowly cruise over the Cumberland River. Often times able to get a glimpse of the iconic General Jackson Boat, and amazing views of Nashville.

Great views of this long bridge, as we cross the Korean Vets Bridge right next to it while traveling over the Cumberland River, and taking in some of the most beautiful views of Nashville.

An open air stadium that you'll great views of the inside from the height of our bus! Catch a couple glimpses of live performances and concerts as we pass on by!

his park is made up of 5 acres of land along the river & offers an amphitheater & boat docking.

We are proud to mention that we have teamed up with this bar, and it is where we have our intermission. We stop at this location for 10 minutes for a bathroom break, and the guests are all given a discounted drink coupon, which can be used for a quick shot! Vibrant, rustic tavern with mounted animal heads, offering beer, cocktails & a lineup of live music.

Take in the aromas of freshly baked candy as we pass by this iconic candy shop on Broadway!

Nothing screams Nashville like a pair of boots! This location offers by 1 get 2 pairs free!

Stop At: The Stage on Broadway

Stop At: The Second Fiddle

This historic watering hole and prototypical honky-tonk is across the alley from the Ryman.

American grub & craft beer in a chill hangout with forest wallpaper, retro toys & a car on the bar.

Stop At: What Lifts You Mural

Kelsey Montague painted this mural with a boom, attracting tons of tourists every day. This mural stands 20 feet high and was painted with 60 paint pens.

Stop At: The Gulch

The Gulch is home to many amazing spots in Nashville. Restaurants include The Pub, Bar Louie, and Milk & Honey to name a few. Also home to the WhatLiftsYou Wings by Kelsey Montague.

We pickup in the parking lot of Frugal MacDoogal, you can't miss us! Please arrive 25 minutes prior to departure time. 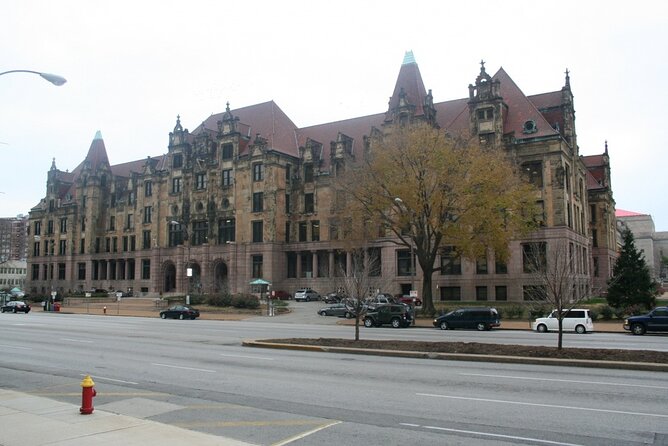 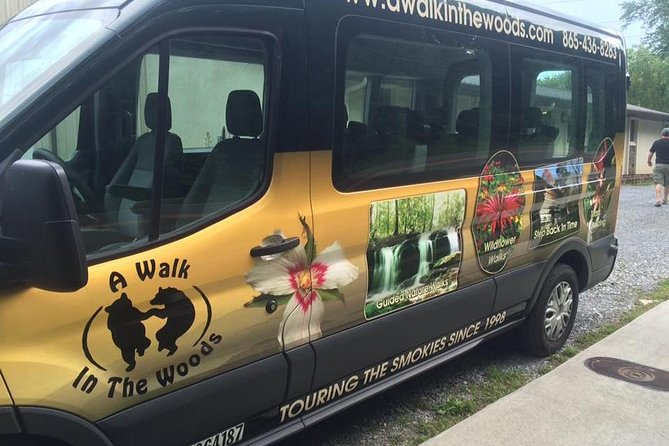 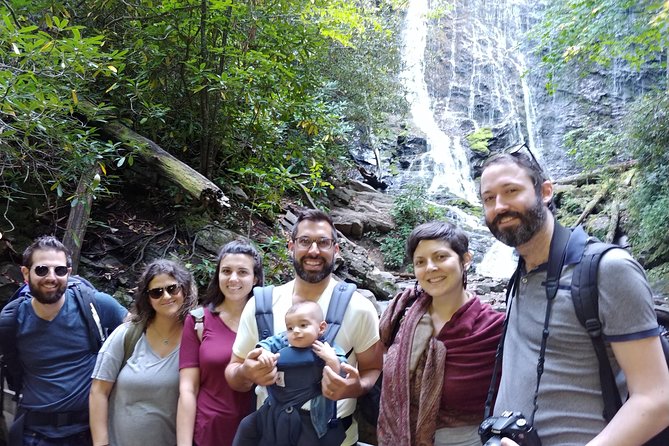 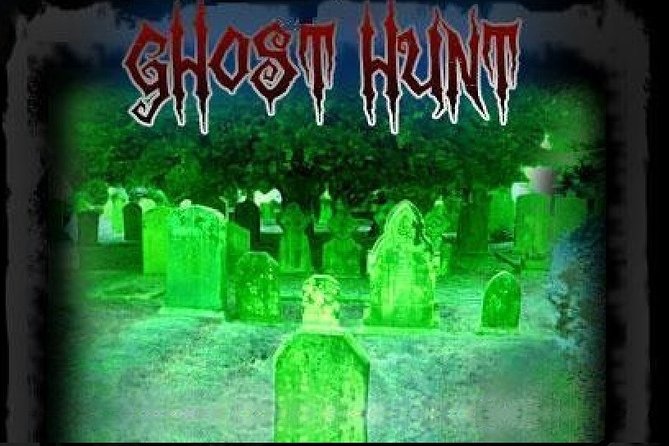 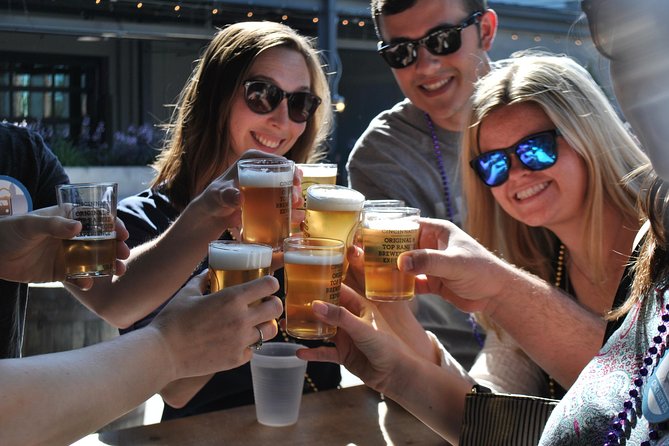 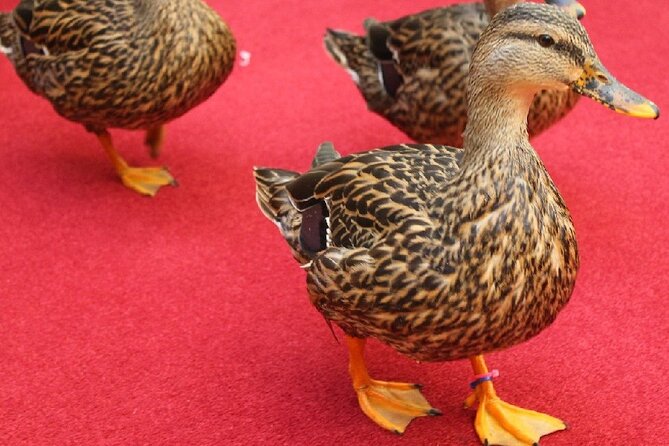 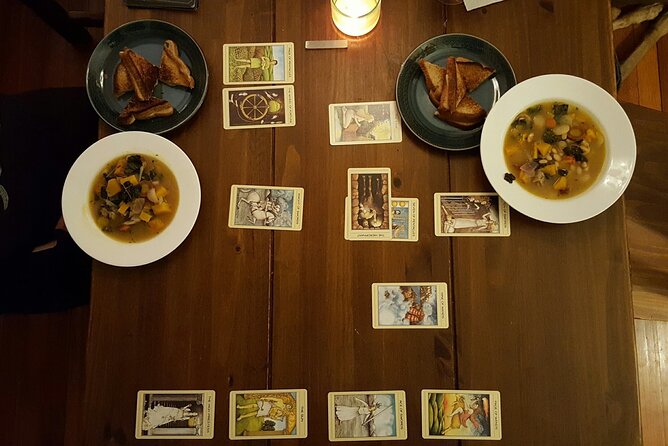 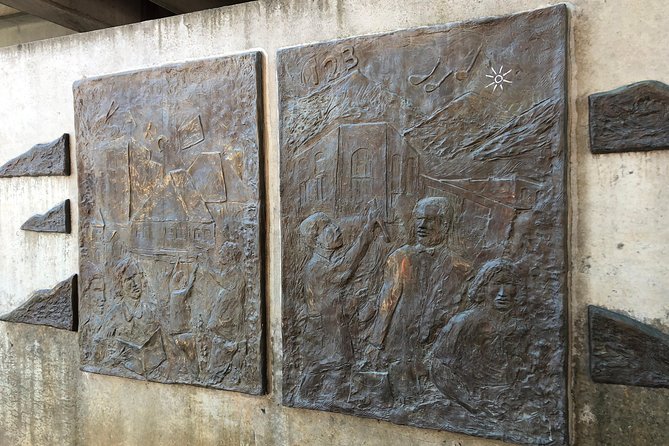