Adventure With A Local: Half Circle Island Tour

Waimanalo Bay Beach Park & Recreation Area is one place rarely visited by tourists, that has one of the Oahu Beaches that will leave you in awe of the fact that you had no idea it existed in Oahu.

ormed within a volcanic cone, today Hanauma Bay offers a pristine marine ecosystem after the City and County of Honolulu laid out a plan in 1990 to restore the “curved bay,” after years of use from the millions of visitors who visit and love to snorkel Hanauma Bay. Voted the Best Beach in the United States for 2016 our volunteers have a booth located on the beach level to help visitors learn about conservation of the reef and the types of fish that live there.

The Hālona Blowhole is one of Hawai‘i’s natural wonders, created thousands of years ago when molten lava tubes were formed from volcanic eruptions. There aren’t any active volcanoes on O‘ahu anymore, but the blowhole remains a must-see scenic stop.

Lanai Lookout is located on Oahu's southeast shore right on Kalanianaole Highway. It is one of three main roadside lookout points on this scenic stretch of coastline

On the eastern most point of Oahu sits the Makapuu Point Lighthouse, a shining beacon built in 1909 on a 600-foot sea cliff overlooking Makapuu Beach—a stretch of sand known as one of Oahu’s best bodysurfing beaches—and family-friendly Sea Life Park.

At Secret Hawaii Tours, it is our mission to serve up these out of the box adventures on a daily basis. The “secret” is really our guides. They are not glorified taxi/shuttle drivers that are just there to drive you from point to point. They are Hawaii vacation experts with years of experience in making sure that you have the best time ever. Each one has their own unique style and mana(strength) that you will get to know as you spend time together. Of course, Hawaii is still the star of the show, but our guides really shine on their own and we are very proud to have them on our team.

We pick up from all hotels in Oahu. 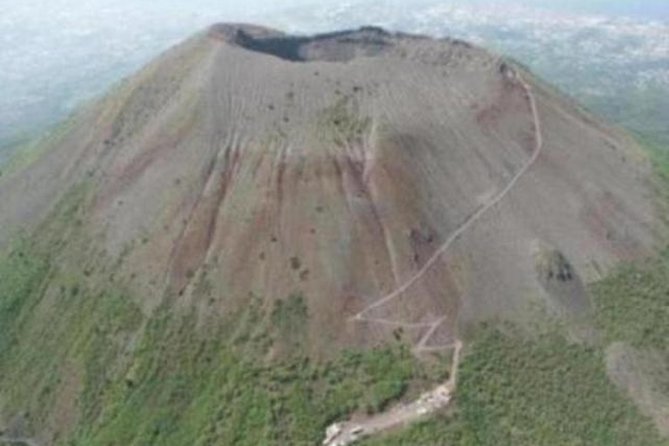 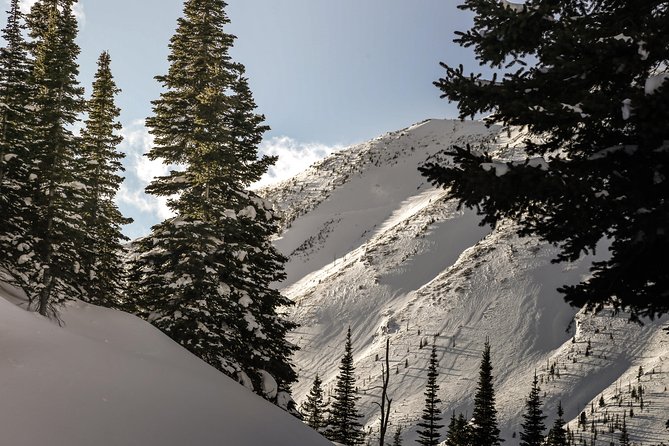 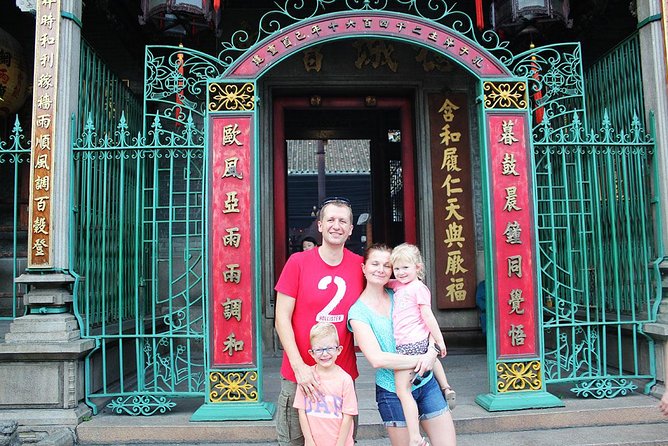 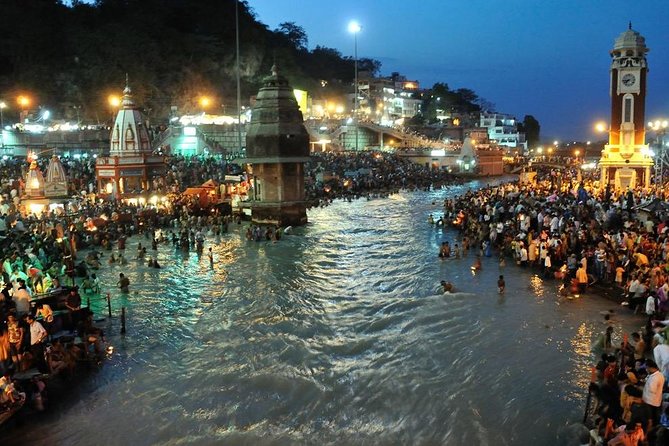 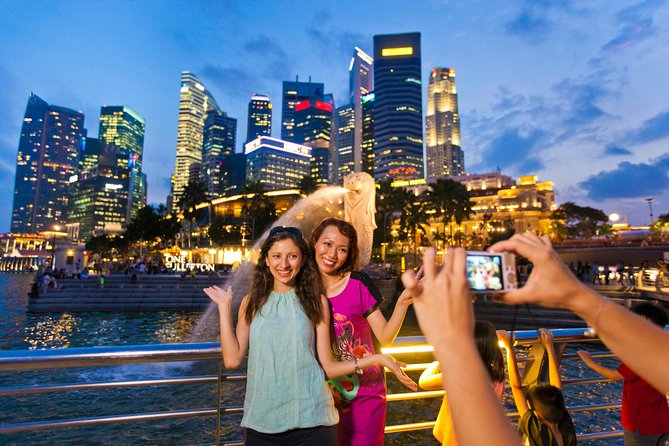 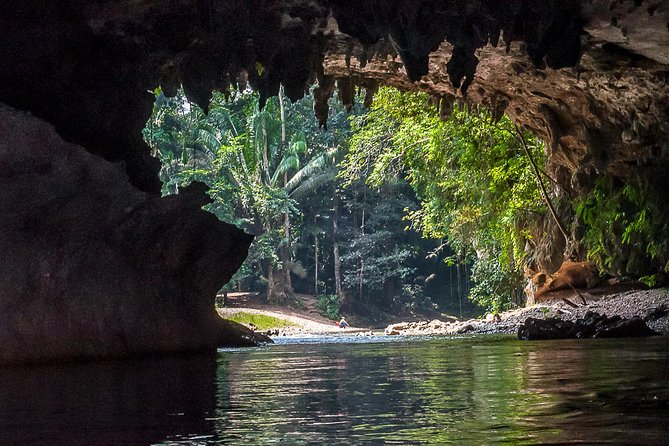 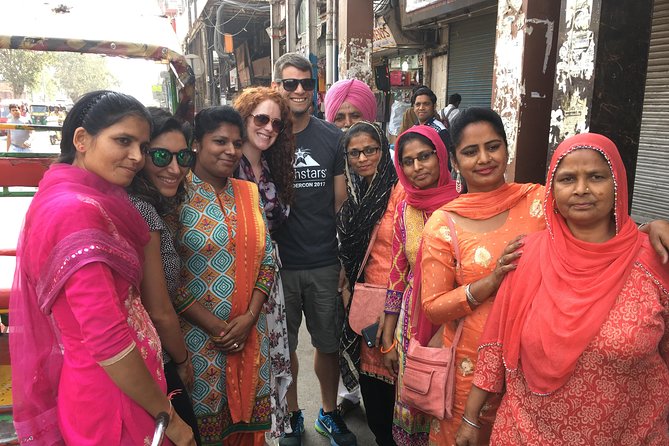