Get ready for a fun filled day learning about Hawaii's culture and people while touring the beautiful Island of Oahu. Your day begins with a visit to one of the largest fishponds on Oahu, located in picturesque Hawaii Kai. There, you’ll learn how ancient Hawaiians used the fishponds to trap and catch fish, necessary to feed the growing population.

You’ll head East toward Makapuu, where you’ll explore the rock formation known as Pele’s Chair, as well as towering Koko Head. There, you’ll learn about the history, cultural significance, and local lore surrounding the “chair” that overlooks the ocean below.

Prepare to be amazed at your next stop, which includes exploring an ancient Hawaiian heiau, otherwise known as a Hawaiian temple. The Makapuu Heiau, located near Makapuu Beach Park, is a site still sacred to the Hawaiian people and recently preserved and cared-for by the locals.

As you round the windward side of Oahu, your next stop is in the bustling beach town of Kailua, where you’ll visit the Ulupo Heiau, considered a State Historic Site in Hawaii. Here, you can explore the area, which served as a religious site for Native Hawaiians.

From Kailua, it’s a short drive to the incredible Pali Lookout, site of the history-changing Battle of Nuuanu. There, in 1795, King Kamehameha I won the struggle that finally united Oahu under his rule. This fierce battle claimed hundreds of soldiers’ lives, many of whom were forced off the Pali’s sheer cliffs!

As you round-out your tour, your guide will take you to your last stop, you’ll visit the grounds of the beautiful and serene Iolani Palace. Iolani Palace may be best known as the home where Hawaii’s last reigning monarch.

We provide free pickup from all Waikiki Hotels. If you're staying outside of Waikiki there is an additional fee of $59.00 paid to driver at time of pickup. No pick-up from Turtle Bay Resort at this time. Please contact the supplier upon confirmation for exact pick-up time and location. 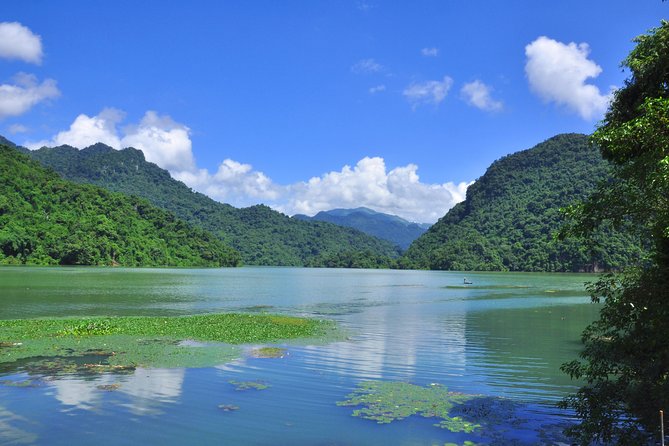 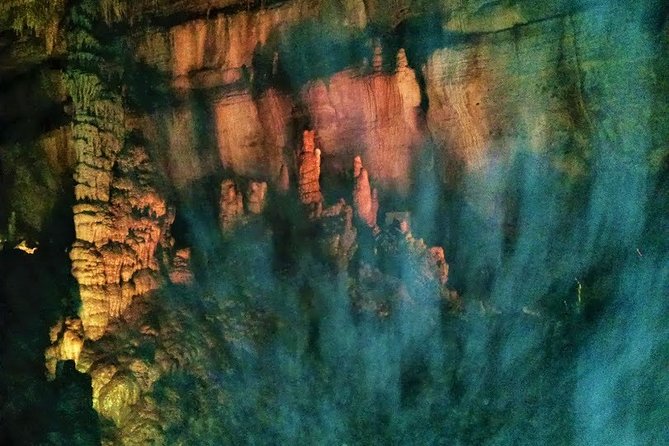 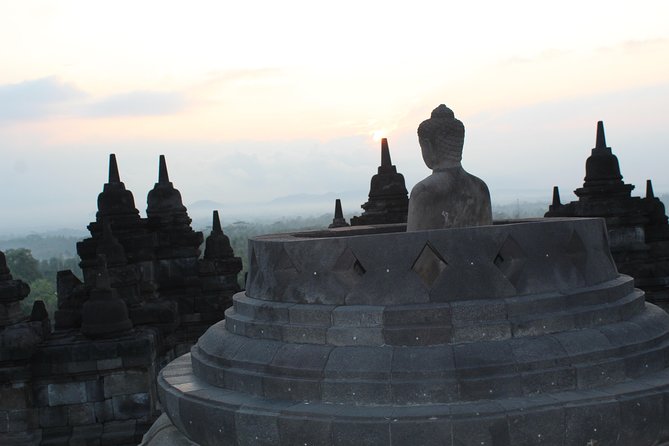 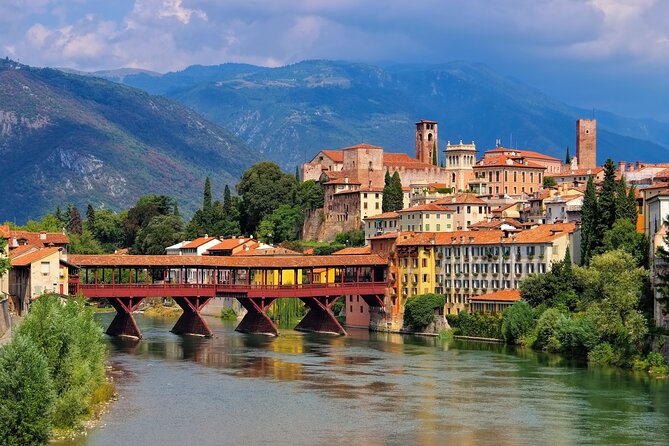 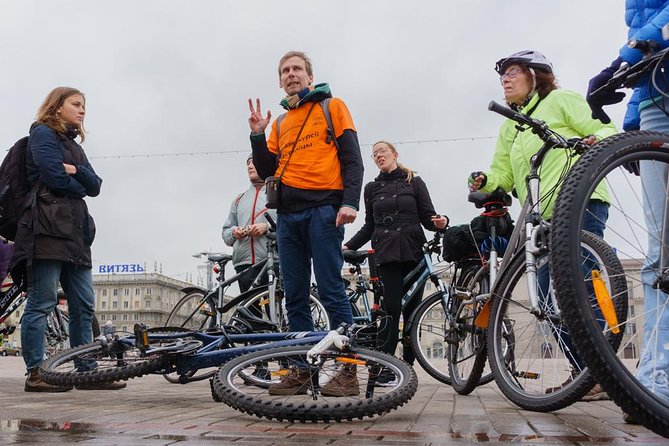